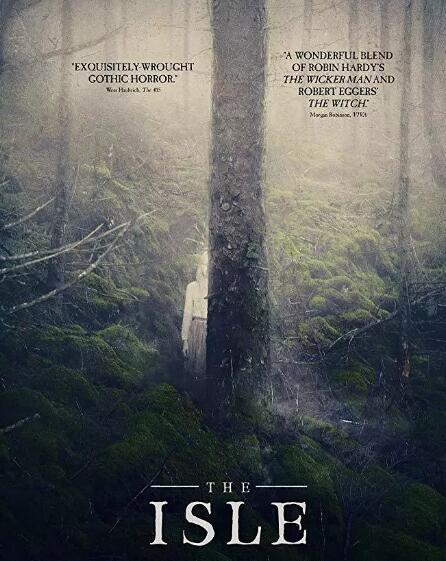 On a remote island off the west coast of Scotland in 1846 a heavy storm hits, causing a ship to sink. Three survivors row through a thick early morning mist, lost and disorientated. The mist begins to clear and The Isle appears before them. They soon discover that it is almost abandoned except for four sole residents: an old harbour man, a farmer, his niece and a young mad woman. Once rested and recovered the sailors are desperate to leave and return to the mainland, but the promised boat never appears. One of them starts to investigate and learns of a tragedy at sea that occurred five years previously causing several young men from the island to perish. When his two shipmates meet with accidents, the myth of a ghostly siren haunting the island leads him to uncover the truth whilst he battles to save his own life.